Success in the South West 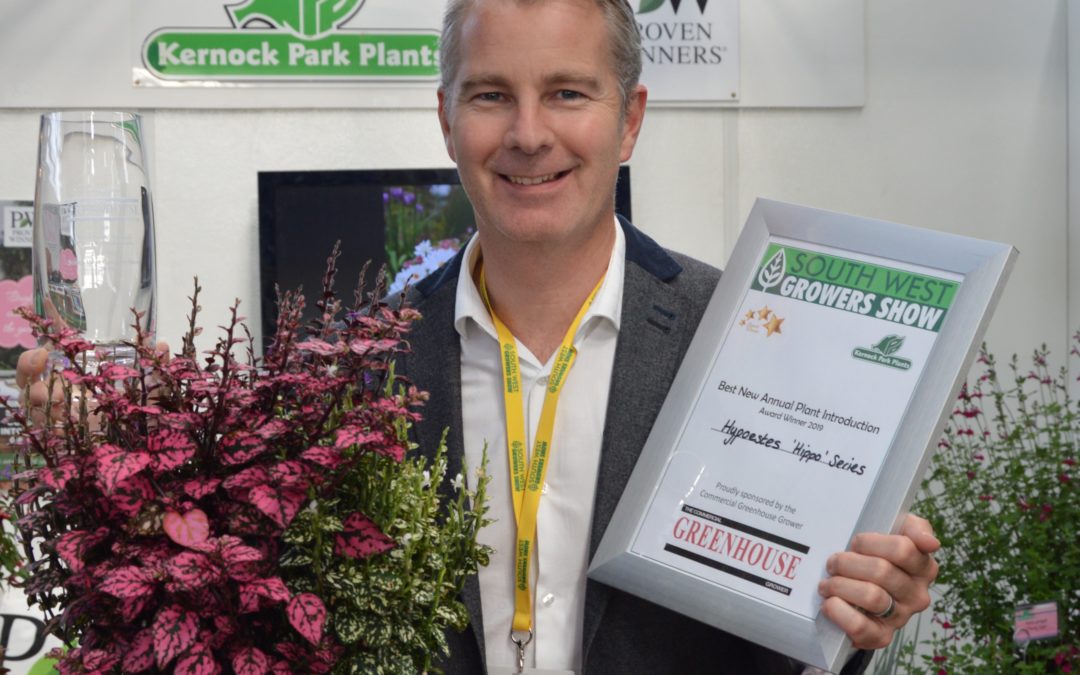 Following on from organising their first show in 2018, Kernock Park Plants aimed to improve the show for this year. After plenty of anticipation, it soon became clear that expectations had been exceeded.

The atmosphere was buzzing throughout the day with many new and returning visitors filling the halls, and with a record number of stand spaces filled, they were spoilt for choice!

The South West Growers Show prides itself on being a “one-stop-shop” for horticulture in the South West, allowing for an extremely varied day. With 2019 exhibitors ranging from growers, seed suppliers, machinery manufacturers, pot and packaging experts, label producers and many more, wherever visitor interest lay, they were covered.

3 varied seminars from Sally Cullimore (HTA), Andrew Wilson (ICL), and Gary Edwards (The Gardeners Guild) covered topics of ‘plant passports’, ‘correct nutrient application’ and ‘increasing hourly rates for the self-employed’ respectively. All seminars were well received with plenty of visitors attending sessions throughout the day. Keeping a show interesting for the duration of the day, whenever visitors arrive, is perhaps one of the more difficult task that organisers face. However with the timetable provided, the show was thriving with activity, whatever the time of day.

It can be said with confidence that this year’s show was a success, and with exhibitor re-booking already taking place, the 2020 show will be an event not to be missed.

We would like to thank all those who either exhibited or attending the show. Without such support, the SWGS could not exist.